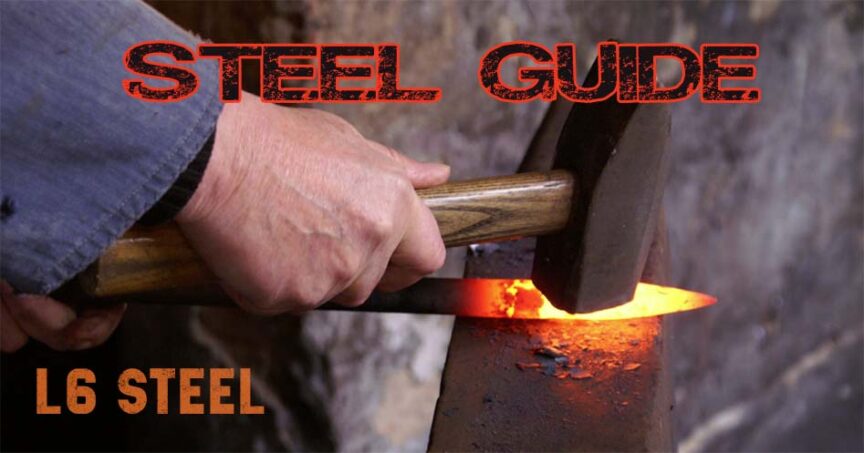 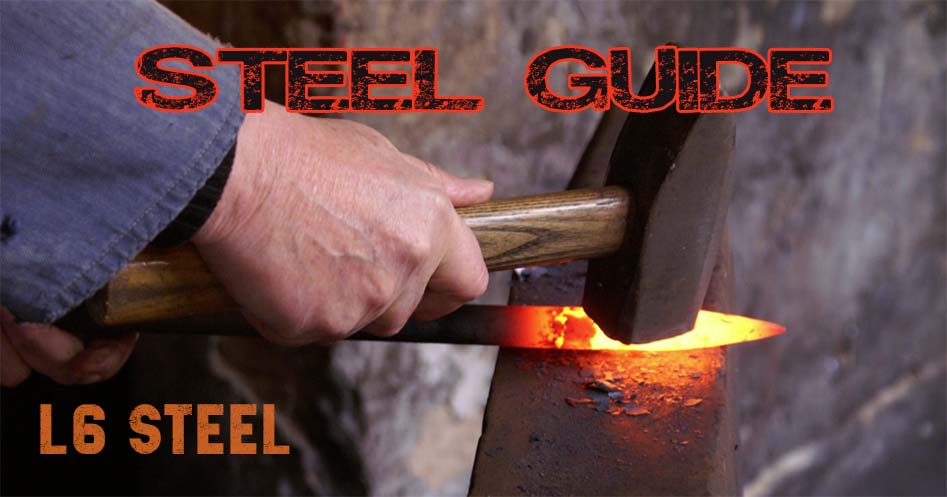 While steel might look all the same to the untrained eye, there are a number of significant differences between the various types of steel used to make tough implements. How they are used in knives, swords and other tools will greatly impact the tool’s performance and reliability. For companies that want to create long-lasting blades that will get the job done and hold an edge for a long time, L6 steel is the weapon of choice because of its special properties.  It is, at its core, a very tough high-carbon low-alloy steel.  It’s also characterized by excellent shock-resistance.

What Makes L6 Steel So Special?

L6 steel is heated and worked until it forms Bainite. Bainite, which allows the steel to remain harder and hold an edge longer, is an extremely desirable part of the steel, and it’s what makes L6 steel so unique in a market with so many different kinds of steel. However, in the past, L6 steel was rarely used because it was difficult and time-consuming to create. This made L6 steel not very practical from a financial perspective.  L6 tool steel is a very versatile, oil-hardened tool steel that offers a pretty high level of toughness.  It is often used for tools, dies, and machine parts that require a well-balanced cross between toughness and hardness.  The nickel content is pretty high which results in an alloy with a greater impact toughness compared to other common oil-hardened steels.

(What is the best balisong knife?)

As technology has advanced though, the steel has become a great deal easier to produce. The result is that it’s now used in a variety of swords, fixed blade knives and other tools that people might carry on a more daily basis for everyday needs. The steel is still not cheap compared to other steels like 440 but, for the performance, it is great.

L6 steel is used by Hanwei, a company famed for its knives and swords both as blunt, practice models and as weapons ready to be swung in a real fight. Additionally, there are a number of different companies that are using L6 steel to make the Japanese katana, a sword that’s been famed as one of the greatest and deadliest blades in the world. As the process of creating this steel has gotten easier, and the technology to produce it has grown more common and affordable, lots of manufacturers have branched out into this strong and resilient tool steel. 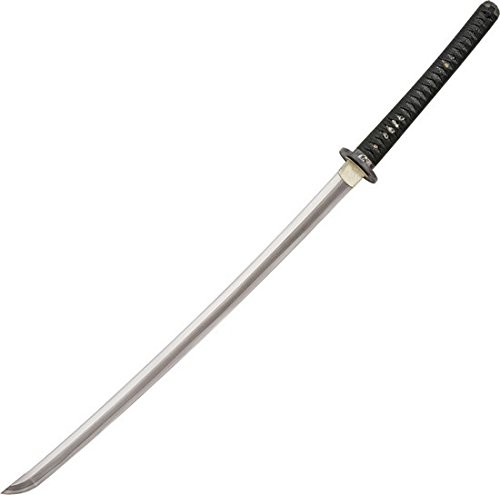 (Read our guide to buying a machete).

However, even with the process originally invented by Howard Clark, L6 steel is still far from the most common example of steel used in blades and tools today. (This $30 folding knife will outperform any top-shelf knife). When manufacturers need a strong steel that can get the job done and that won’t have to be babied to keep its shape and sharpness though, L6 is most definitely the steel of choice. 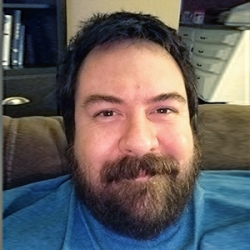