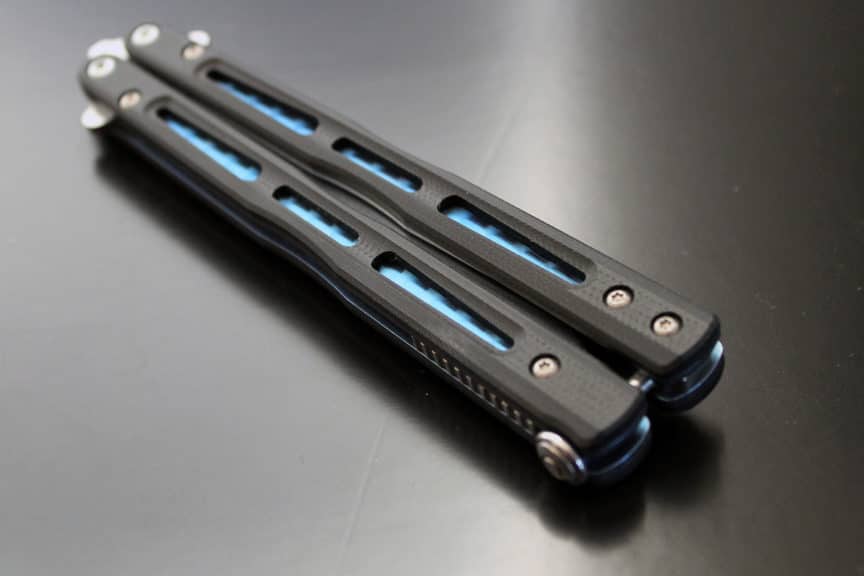 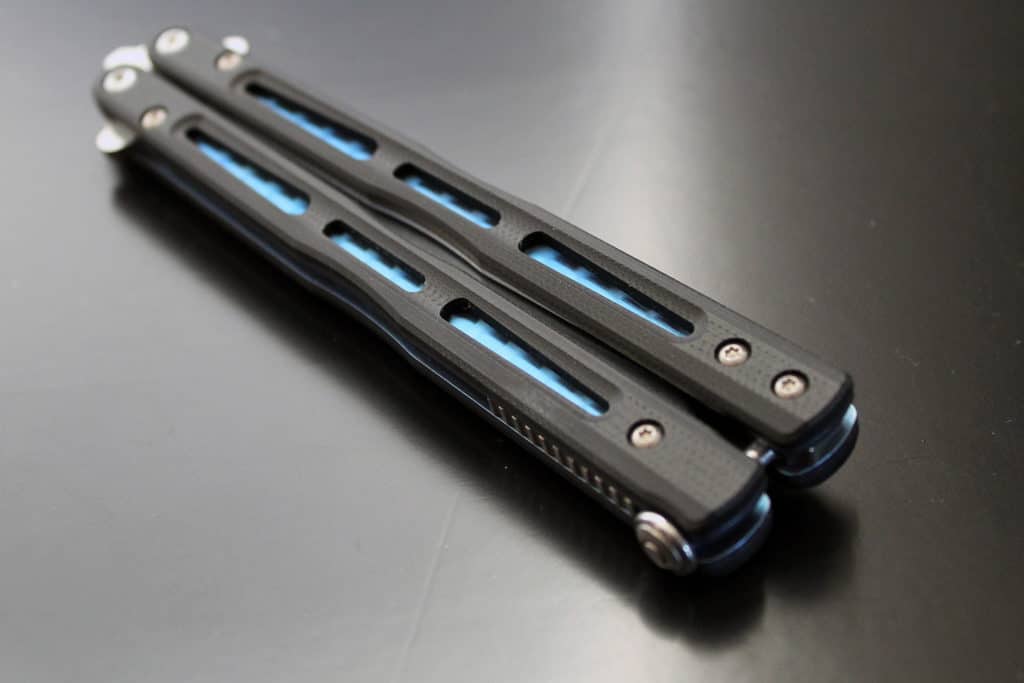 A Butterfly Knife is really just another name for a Balisong.  If you’re wondering exactly what a balisong it, feel free to check out our article which answers that question.  The butterfly knife is one of the stealthiest weapons out there. A popular type of concealed weapon, it’s very effective if one learns how to use it the right way. Its deadliness, as well as its history with crime, led this weapon to be banned in many countries worldwide but some people use these knives as a means for doing some tricks. Learning butterfly knife tricks can be a fun activity for everyone. What are some of the tricks in the book, and how can someone learn them?

What is a Balisong Knife? 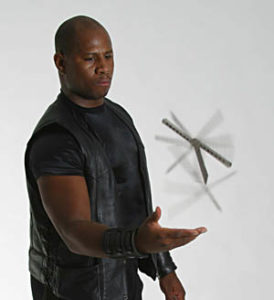 The butterfly knife is a folding bladed weapon that can be concealed when not in use. Its ability to be concealed is what makes it such a valuable weapon for some people. When stowed, not only is the blade concealed in such a way that it prevents its wielder from being cut, but it is also concealed in such a way that it’s very stealthy. Combine it with a relatively simple engaging mechanism, and this becomes a favorite for both self-defense enthusiasts and those with murderous intents. However, it’s this same unique structure that makes it a very compelling tool for use in various knife tricks.

There are so many butterfly knife tricks that any committed enthusiast can learn. But the tricky part is actually starting your own training. Take note that safety always comes first. As such, master first the fundamental tricks and wear protective equipment such as gloves and steel-toe boots while training. Or you can just use a balisong trainer to protect your hands.