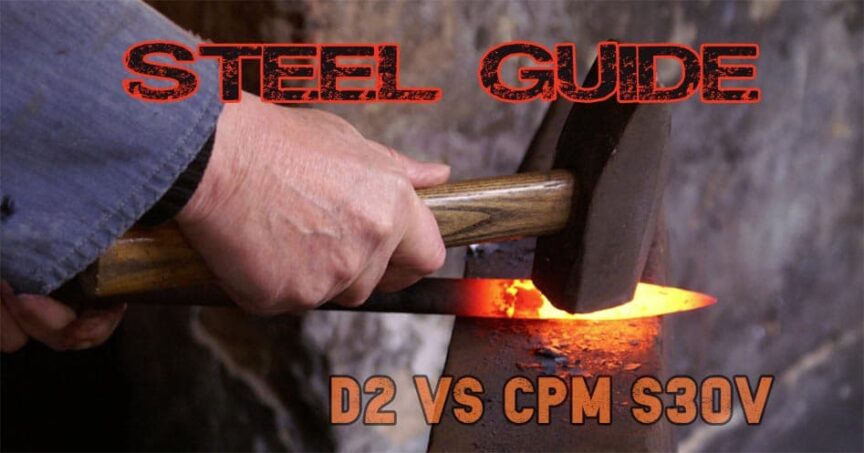 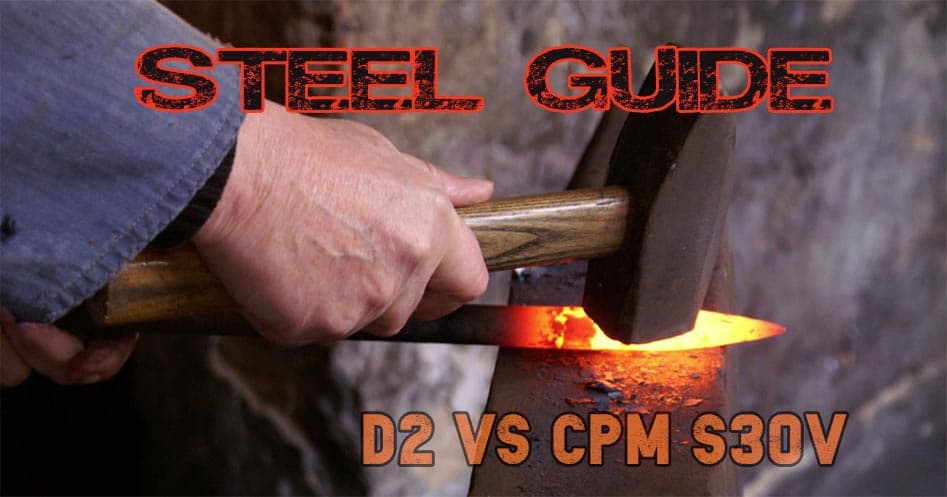 Both D2 and CPM S30V steel are good choices for knife blades. Each offers some level of corrosion resistance because of high levels of Chromium used in the making of both. If you are debating between one or the other, you choice will probably depend on cost constraints.

How Different are the Two?

D2 steel is less costly than S30V and doesn’t have quite the hardness or toughness of the latter. However, it doesn’t lag by much in those categories. S30V is also considered true stainless steel; D2 only has enough Chromium to be “semi-stainless.”

If money is no object, then you should definitely go with the more expensive one. A number of knife makers say that there isn’t a better blade steel for sale. That would make sense as S30V was developed by a knife craftsman.

On the other hand, if money is a limiting concern, D2 makes a very good blade. Its Chromium content is in the 11% to 13% range, which puts it just a hair under the firm limit of 13% needed to be considered truly stainless. 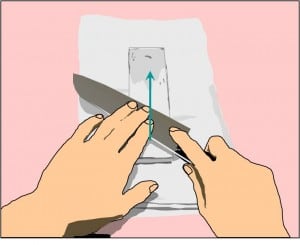 Both steels are tough on grinders, but S30V is noticeably more difficult. Remember, when the steel is hard to grind, that means it will hold up exceptionally well in daily usage. Again, both are good choices, but S30V carries the premium price tag.

For example, if you are going to make a knife that’s going to be the ultimate survival tool, it would be wise to make it from the more expensive product. In extreme situations like that, your life may depend on it. The toughness, corrosion resistance, and edge-holding ability of S30V could make the difference between life or death.

Read our guide to finding the best machete.

In a situation like that, the extra cost is justified. Yet, if you are making a folding knife that’s more of an everyday utility tool, D2 steel will be more than serviceable. S30V would make a marginally better blade, yet you may wish to put the extra money into handle coverings or some other decorative inlay.

In conclusion, picking the right steel comes down to cost and corrosion resistance. Need a blade that is almost guaranteed never to rust? Then use S30V steel. What if you are creating a handful of more ordinary knives? D2 steel will do the job and do it well. In the end, weigh the pros and cons against your budget and objectives for the knife. Only then will you be able to make the right choice. D2 is often used by the Benchmade company in butterfly knives. (Read about the $30 folding knife that will outlast any $100+ knife).