What Foods Have the Longest Shelf Life? 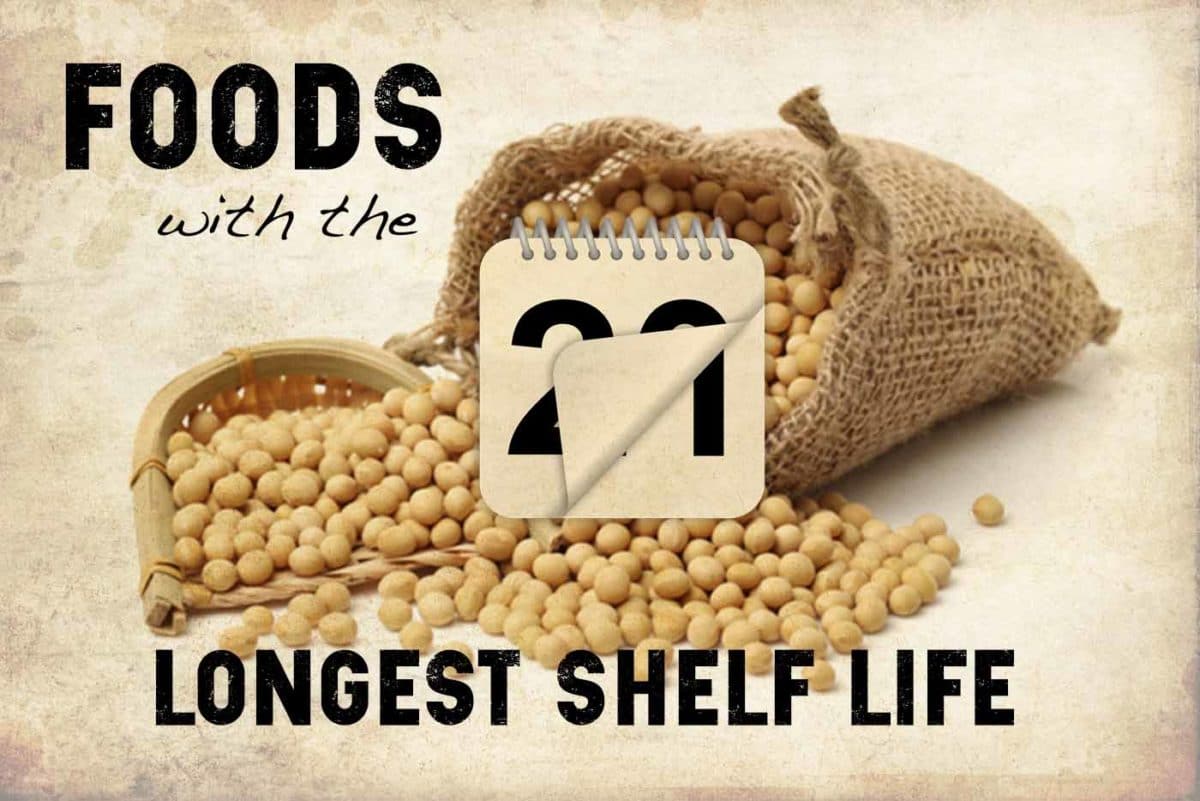 For preppers, nothing is more important than having a stash of food ready and waiting if and when the unimaginable happens. You need to carefully choose the kind of food that you stow away, ideally food with long shelf life, indefinite if possible because you will never know just how long you need to survive on them.

To give you an idea on what kinds of food you should stow away, here are some that have an incredibly long shelf life:

When the unthinkable happens, it is best if you are somewhat prepared. Having your own stockpile of food with long shelf life can guarantee the survival of you and your family while you find a more sustainable food source. The foods mentioned above are great candidates for your emergency food supply because they have very long, even indefinite shelf lives, so feel free to buy them in bulk. Even if you have to bunker down for a long time until things cool down outside, you will at least have food to make your stay a bit more bearable. Read more KnifeUp articles such as: the best survival machete, best multitool, and best hunting knife.

2 comments on “What Foods Have the Longest Shelf Life?”