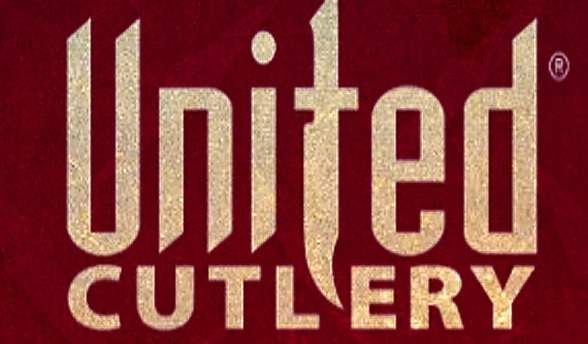 United Cutlery is one of the most popular producers of knives in the market, established decades ago and continued to be active in the market as far back as 2005-06. Their declaration of bankruptcy has rattled many blade collectors – especially since there is a strong following for the company’s Hibben series. With their seemingly stronghold on the blade market, the fall of United Cutlery forces a lot of people to ask – why?

The reason behind United Cutlery’s bankruptcy may be connected to several factors. Obviously, their main problem had something to do with the financial side as top management voluntarily entered bankruptcy.

Although there have been lots of signs that internal problems are happening, there have been glaring signals that United Cutlery might be closing soon. For one thing, the company decided to suddenly stop their Hibben Series and to not release the blade for the year 2006. Gil Hibben is known for throwing knives. Considering how this is one of their biggest sellers, this seemed like such a wrong operating move for the company.

The explanation was that they would enter a one-year hiatus for the Hibben Knives before continuing the collection in 2007. They noted that this hiatus will pave the way for the Series 2 of the collection. However, the creator of the knives, Gil Hibben, had already released the next designs and submitted them to the company. Furthermore, he had no idea about the “Series 1” and “Series 2” the company was proposing.

This story led others to believe that United Cutlery is really just facing financial problems. By stalling the production of Hibben Knives, they’d be in a position to decrease expenses and perhaps keep the operation going.

It’s also important to note that 2005 was hardly a good year, business-wise. The industry for collectible knives during that time may not be as strong as it was was during the 90’s. This may just be the final straw on the back of an already suffering camel – therefore forcing the company to declare financial difficulties.

United Cutlery is well known for producing some of the finest blades in the market in recent years. Most of their knives are for collectors, although they can also be used for practical reasons. Following are some of the company’s many successes before going bankrupt.

The United Cutlery Company was purchased by Bud-K Knives. The name, as well as all the remaining assets, were transferred to the new owners, effectively putting a halt to one of the most popular producers of knives in the market.

United Cutlery is back however, under new ownership.  There is now no shortage of fantasy knives flowing from this “company that wouldn’t die”.  Here’s their website if you don’t believe me!