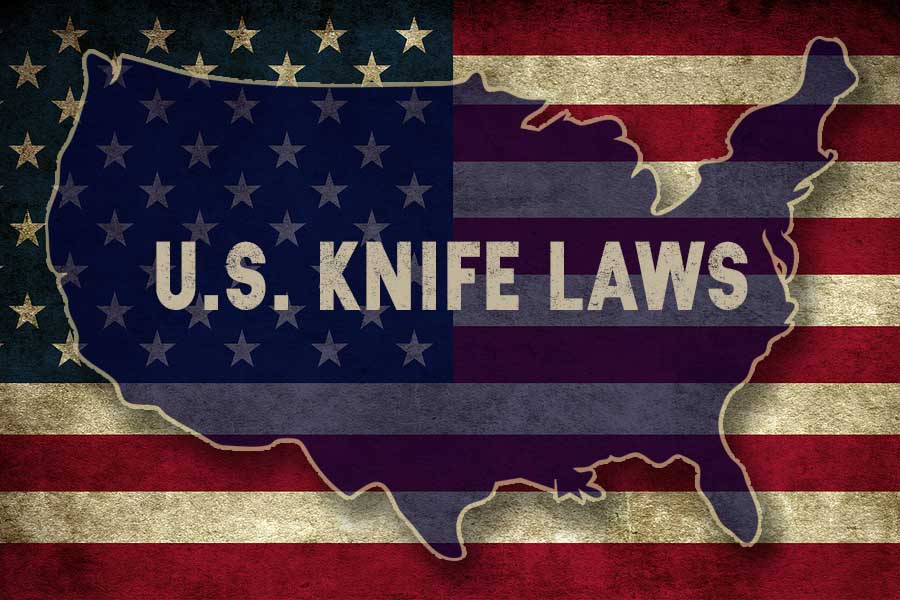 For knife law, the only federal law is the Switchblade Knife Act of 1958 as well as the 2009 amendment to the act (see 15 U.S.C. 1244). The federal knife law only applies to individuals who are traveling internationally as well as between states. If you reside in a federal district (see Washington D.C. knife laws), the federal law is the only law that governs knives for you. If you live in one of the 50 states, the federal law would only apply to you if you are traveling from one state to another or if you are entering federal property, such as a military base.