Table of Contents
What are Tanto Blades
Tanto Blade Advantages

Advantages of a Tanto Blade 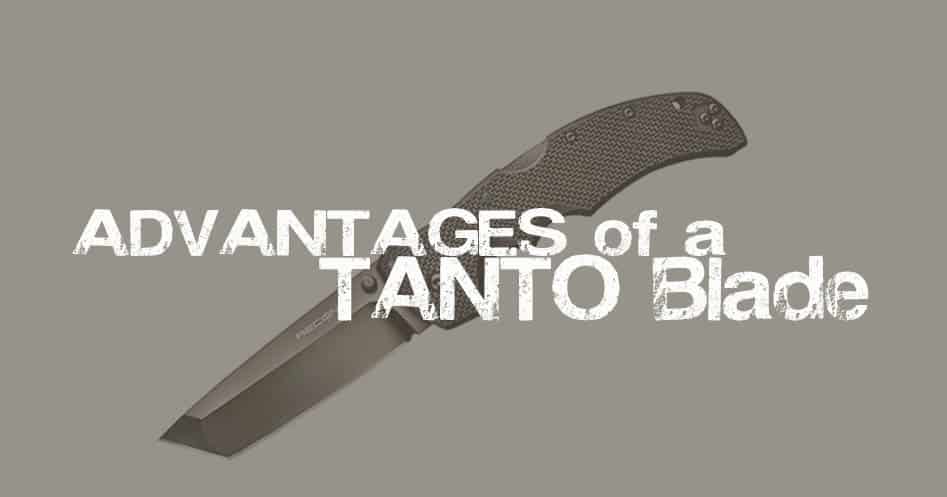 A blade can be defined simply as the specific portion of a tool, machine, or weapon that has an edge designed to puncture and/or cut, slash, stab, slice, thrust, chop, or scrape the surface of various materials. Blades may be crafted out of a flaking stone such as flint, ceramic, metal (usually steel), or other similar hard and durable materials.

The stone blade is considered one of man’s earliest inventions, and it is credited for the fundamental change in human existence. Though humans quickly how to smelt iron, stone was used even earlier (probably as far back as 6000 years ago when man was created). The blade also provided man with a very functional tool to use for shaping other beneficial tools.

Various designs and types of blades have since been developed for various utility purposes such as craftwork, food preparation (cutting, slicing, and chopping), outdoor sports, and many others, other than as a combat weapon for which it has been used for millions of years. One of the more popular among the modern blade designs is the Tanto style blade.

What are Tanto Blades

The Tanto blade was invented, developed, and popularized in the late 1970s and early 1980s by the company Cold Steel, inspired by the famed Japanese craftsmanship and design. The blade is known for its great power and strength, quality pommel, and useful points. These elements all combine to contribute to the Tanto style blade’s overall functionality and durability. 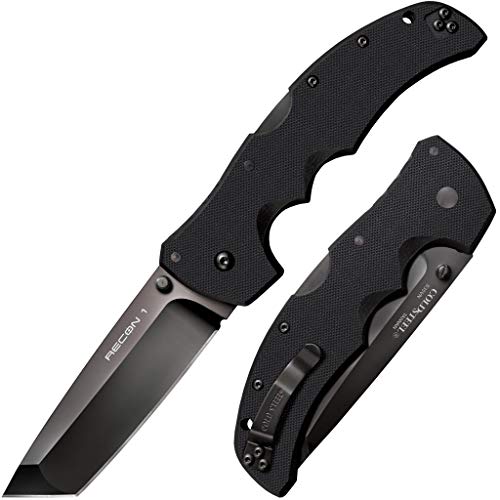 Tanto blade knives are great for power, looks, and usefulness. There are many knives that you can buy online that have tanto blade points. Some survival knives, tactical knives, and fighting knives have tanto points.

10 comments on “Advantages of a Tanto Blade”